The rumors are entirely true–Cape Town is great! We spent four days there, although two of them were dedicated to being neurotic about the marathon, and then running it, so realistically, we only spent about two and half days there. Which, isn’t nearly long enough.

We spent our first day touring the major sights of the city, starting with Robben Island, where Nelson Mandela spent the bulk of the 27 years he was imprisoned. It is impossible not to feel the weight of his life when you visit Robben Island. The tour administrators have done a great job highlighting the isolating and often cruel nature of the prison. The tour starts with a ride around the island, highlighting some of the important landmarks, including the stone quarry where the prisoners were forced into backbreaking labor. Next, you enter the prison. Our tour was led by a former inmate/political prisoner who shared a firsthand account of his experience both prior to being sent to Robben Island and his time in the prison. Finally, we made the “long walk” from the prison gates back to our boat. I can’t say enough about this. If you can only do one thing in Cape Town, find a way to visit. It isn’t necessarily easy emotionally, but you will be a better person for it.

Pro Tip: You’ll need your ID to get to Robben Island, and your name will need to match the name on your ticket, so don’t forget your documentation or security won’t let you on the boat. 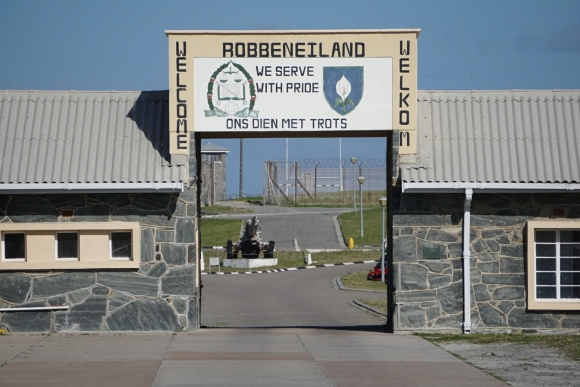 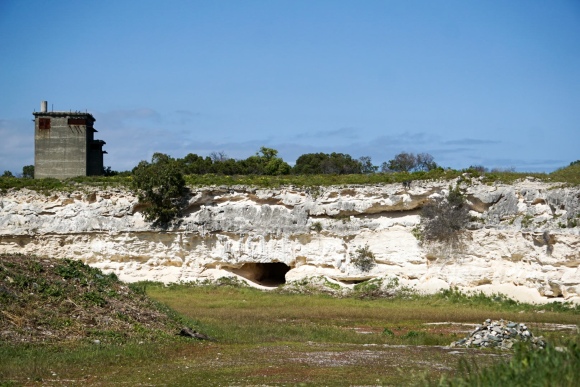 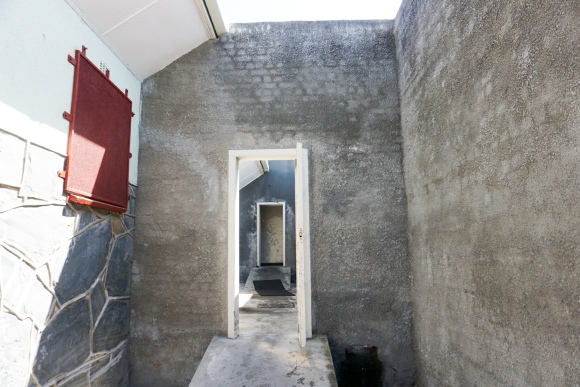 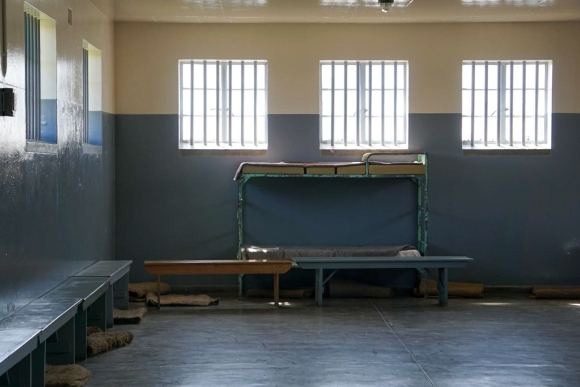 Next, we made a quick stop by the Bo-Kaap, Capetown’s iconic rainbow neighborhood. Know for its multicolored houses, the Bo-Kaap is a traditionally diverse, mostly Muslim neighborhood. Popular with tourists and locals alike, the neighborhood is facing gentrification, but still has some great food and fun finds that are worth seeing if you have an hour or two to wander.

After visiting the Bo-Kaap, we made our way over to the Castle of Good Hope. Built between 1666-1679, the fortress was originally a Dutch military stronghold and trading outpost. As the oldest standing colonial building in Cape Town, the castle has played an important role in nearly every phase of the country’s history. Mostly an event venue now, the castle has been everything from a post office to a prison. In the 1930s it held members of the Duquesne Spy Ring, including their leader, Fritz Joubert Duquesne, who once served as Roosevelt’s big game guide, and tried to tunnel his way out of the fortress.

Pro Tip: Book your tickets to Robben Island and Table Mountain in advance to save yourself hours of wait time. Note that both destinations may not be reachable in poor weather, so take possible rescheduling needs into account when planning your visit. 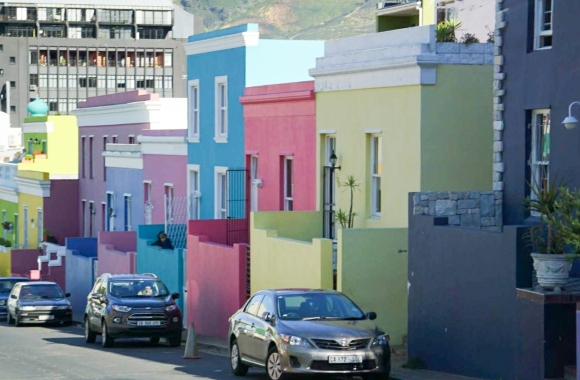 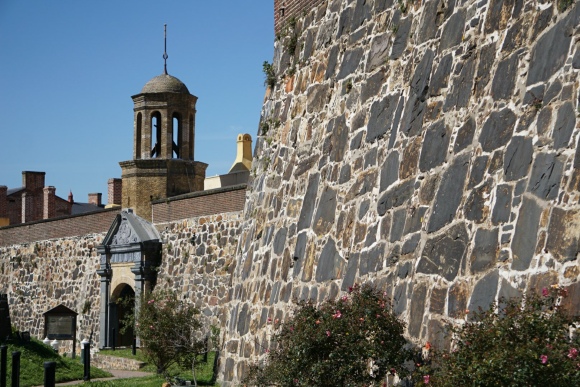 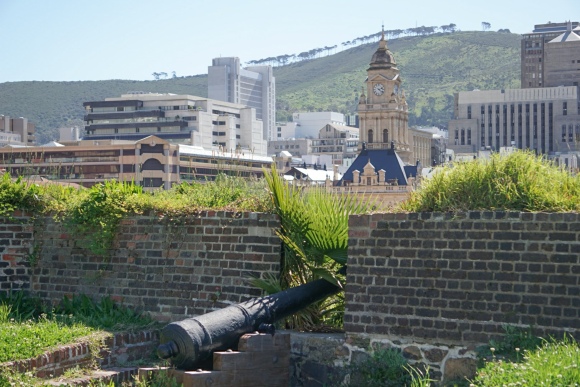 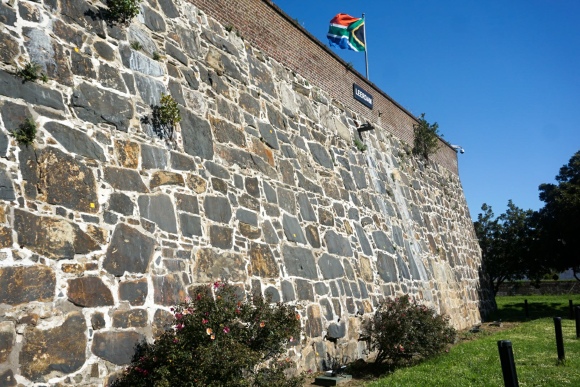 We also visited Table Mountain, Cape Town’s distinctive geographic feature. For those who are adventurous, you can hike the mountain and take the gondola down. We were having none of that and took the little car thing both ways. The top of the mountain offers a 360-degree view of Cape Town that will knock your socks off. There is a restaurant up there and some creepy looking gophery-rodents that I wanted nothing to do with (y’all, stop feeding the animals!). Although gorgeous, prepare to be cold. It’s high up and there is little wind cover. Seriously. Bring every scarf you own, because the gondola lines can be very long, and you will freeze while you wait.

Possibly my favorite site we visited was the District 6 Museum, located in an old church. Municipal District Six was a mix-race neighborhood comprised of former slaves, Xhosa, Cape Malays, immigrants from India and even a few English speaking Afrikaners. When apartheid was enacted, the government portrayed the neighborhood as crime-ridden and unsafe. After forcing everyone out, they bulldozed the entire thing, leaving only the religious buildings (hence, why the museum is in a church). The museum, like many in South Africa, does a beautiful job exploring the life of the people who lived there. It tells a heartbreaking story, with so much hope and conviction that you leave uplifted, despite the atrocity. Bring a tissue, and prepare to spend an hour taking in what life was like before and during the transition to apartheid.

Pro Tip: Volunteers who lived in District Six offer guided tours of the museum. While you do not have to take a tour it is a much richer experience if you do. 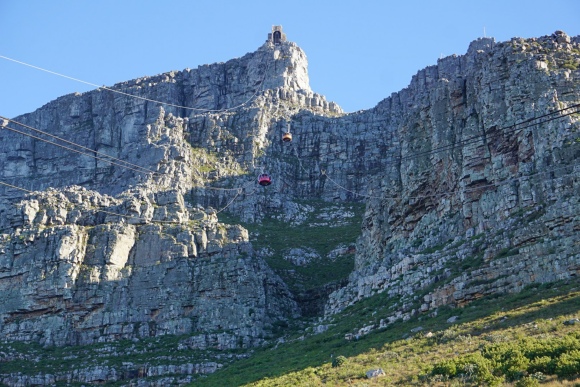 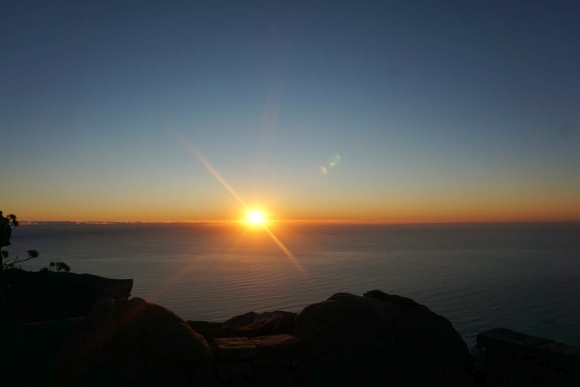 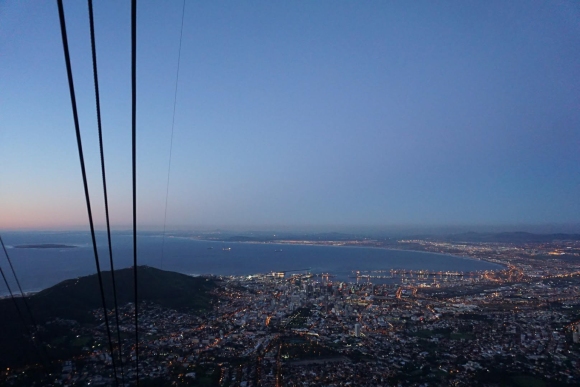 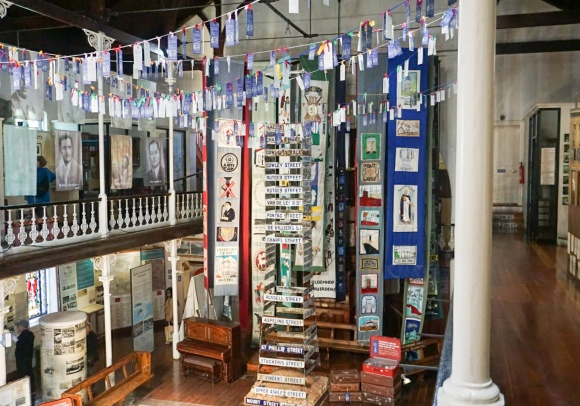 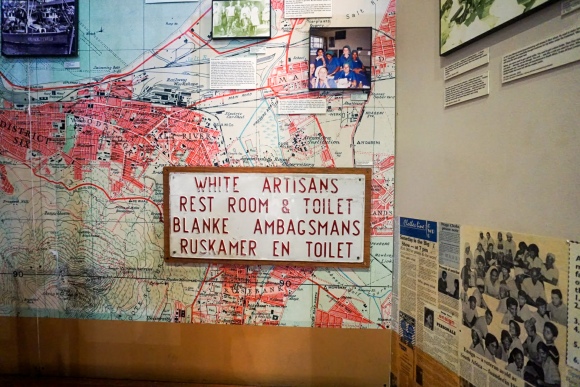 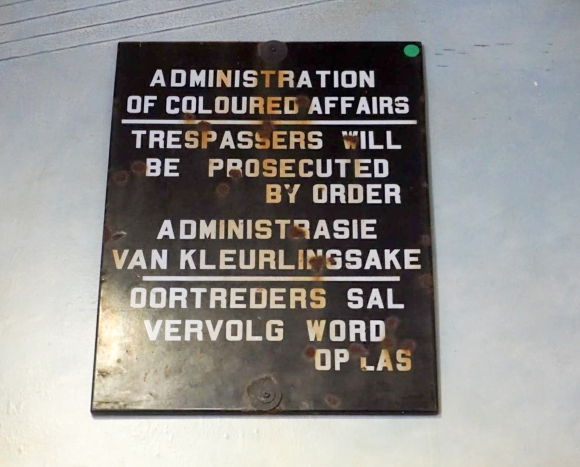 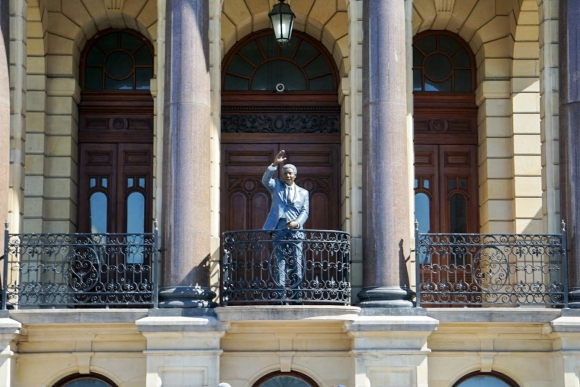 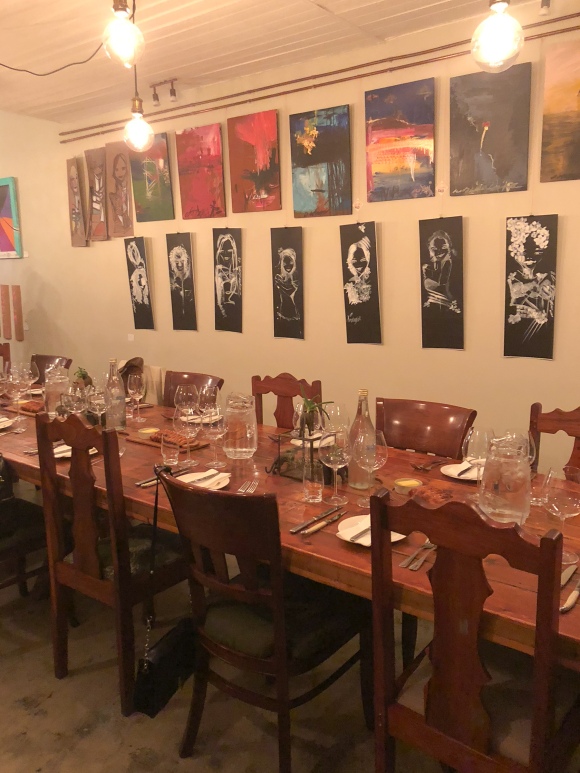 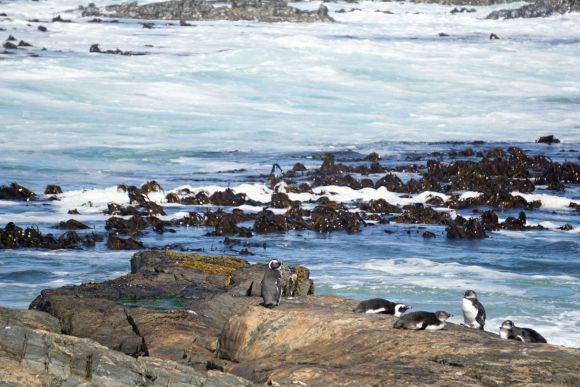 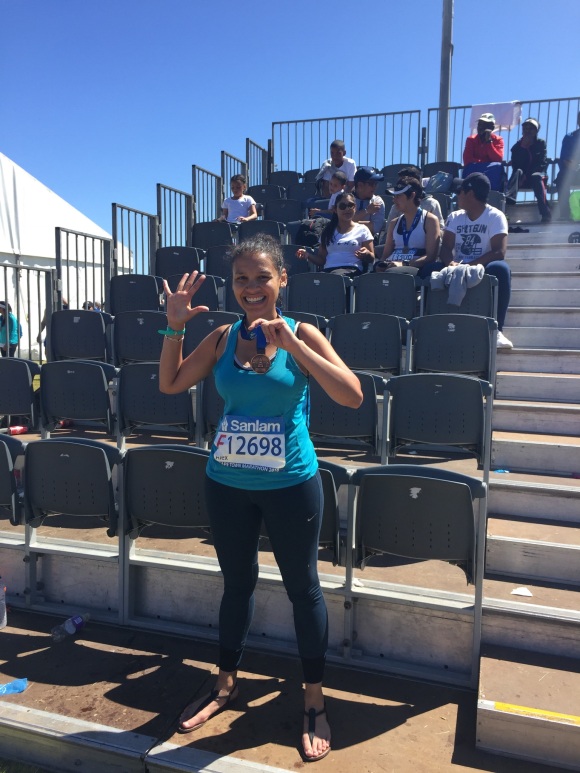