This could alternately be titled, “How I Redeemed Myself After the Great Cake Pan Failure,” because this time, I totally guessed the right pan. Take that vague directions, I’m improving!

In poking around the old recipe box, I selected this banana bread recipe because it didn’t call for eggs, which is different from a lot of bread recipes these days, and I was curious. So I gathered up all the materials, substituting regular old whole wheat flour for cracked wheat flour since it wasn’t at Trader Joes, and I was committed to not experiencing a three-store failure again.

The only rub came from the bananas. I have no idea what my grandmother’s notation was trying to say to me. Was it three 1-gram bananas? Was I trying to get 1-quart worth of bananas? How did my grandmother miraculously find three massive bananas to turn into a quart? After busting out the scale, I decided it couldn’t possibly be three 1-gram bananas since two bananas were basically a million grams. After googling to confirm that a quart would be an absurd amount of bananas, I just grabbed a third and mashed it up with the others.

Now, I had never made a banana bread without eggs, so I thought there was a shot this could be correct. That said, my grandmother had left the wildly cryptic and only marginally helpful note about a 1/3 cup of warm water, which may or may not be necessary unless unspecified conditions were present. I decided that whatever the conditions were, they were probably present in my Kitchen Aid and added the water (which was room temperature, because lazy).

Because my grandmother seemed to believe that we would all telepathically know what sized pan to use, I busted out my nonstick bread pan and went for it. As an aside, my bread pans are slightly larger than your average bread pan, so if you are attempting this, don’t freak out if your pan is more full than mine.

I baked mine for just over 1:15 and it was perfectly done. Learning from the great pan tragedy, I let it cool for about 20 minutes before popping the loaf out of the bread pan, which worked like a dream, despite her lack of pan specification!

The rest is obvious. I nommed. Two slices with my rosé to be exact. Because everything goes with rosé! 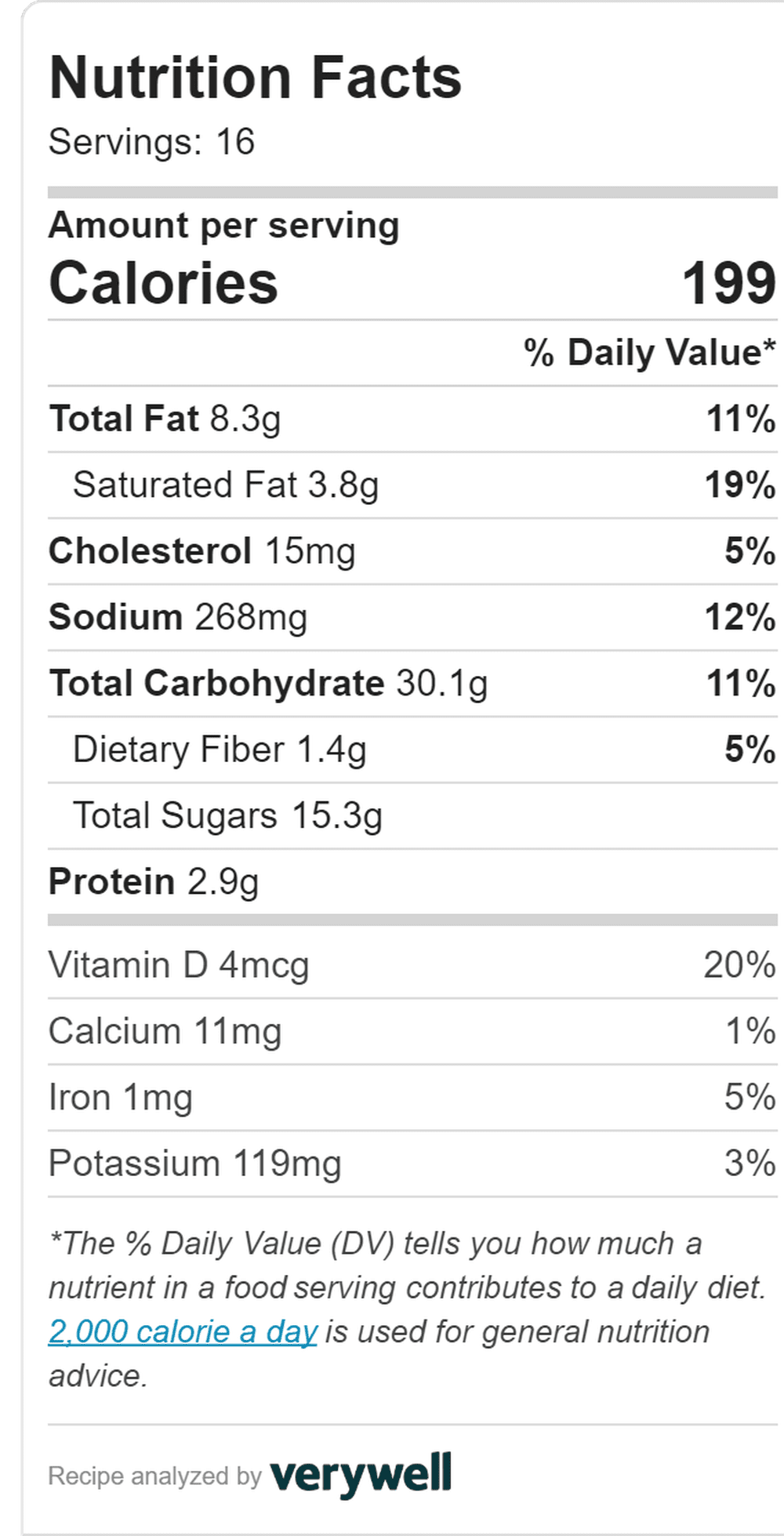