I decided to dig back into the family recipe box for a coworker’s birthday treat. I have a long history of eating the gifts I bake for him and then buying a guilt gift instead, so this year, I was determined that the cookies would make it to him. And, 12 of them did! The other three dozen I either ate the dough for or nommed down with the help of a few other coworkers. I’m still calling it a win, so judge if you must!

As far as Campbell family recipes go, this one gave me a lot more to work with.  Just check out the back of the card:

Clearly, Lucy was into a lot less guesswork in the kitchen and I appreciate it. Since this one is less of an adventure in cooking, I’ll just highlight a couple of things I learned along the way. First, about the ingredients, I chucked a couple of handfuls of peanuts into the batter and hoped the mixer would do the job. It did OK, but I would recommend crushing them prior to adding the peanuts in unless you want big bites of peanuts in your cookies.

Pro Tip: I didn’t measure the amount of peanut butter I used. It called for a cup, so I just threw in about half the 16oz jar and it worked out fine.

This recipe produces a massive amount of dough, so plan ahead as you are thinking about fridge space. The recipe easily could have been halved and you still would have had a decent number of cookies.

This dough kept fine in the fridge for several days, so you don’t have to bake it all super quickly. I actually baked one batch before work one day, and another before work a second day. Then just ate all the dough raw, cause it’s delicious, and I lack an appropriate fear of foodborne illness (don’t follow my lead people!).

Pro Tip: The dough gets soft quickly, so it is best to throw it back in the fridge between bakes.

I chilled the dough overnight, because nothing on the card said not to, and I feel like most cookie doughs are ok to chill for 10hrs (based on my limited knowledge of cookies, and nothing scientific).

These cookies bake fast, so watch them, 10 minutes is about right, but they go from zero to over baked fast. They will flatten out a bit once they are out of the oven, and end up being crispy on the edges and a bit soft in the middle. My coworker made ice cream sandwiches with his and I am only jealous that I didn’t think of it first!

Pro Tip: Cool this recipe completely before putting the cookies in a container. Otherwise, the cookies will stick together to form a monster cookie. Which we still ate…so maybe that isn’t a bad thing? 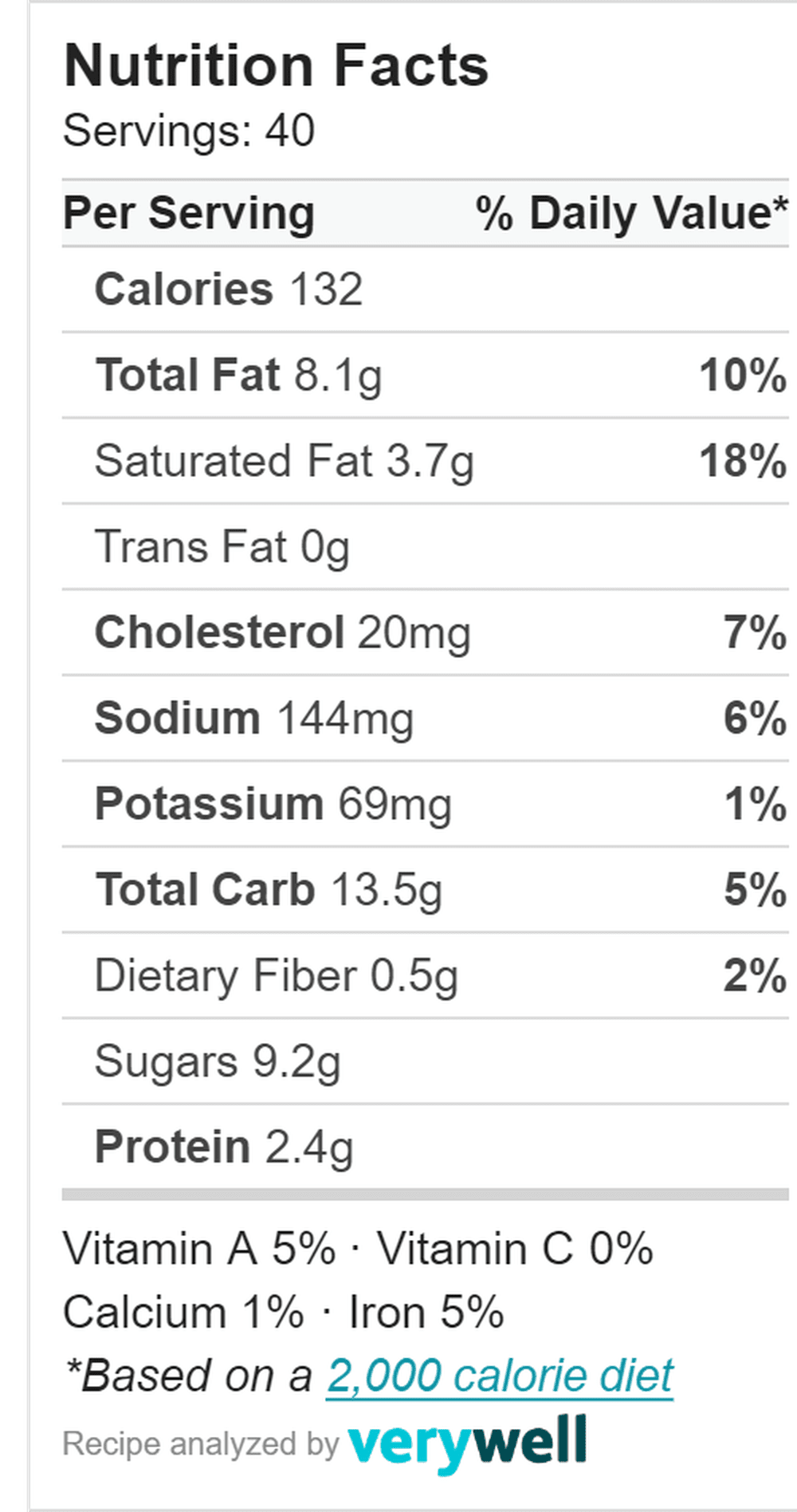